A special performance by Martin Bambauer, concert organist and Director of Music at the Basilica of Constantine in Trier, Germany, Fort Worth’s sister city since 1987, is planned for March 3 and is free and open to the public.

Help us raise funds for Mr. Bambauer’s honorarium by donating in memory of cherished Trier Committee member, Jean Frick. Jean began playing the violin at the age of 6 and this was a lifelong love of hers. Jean played with the Fort Worth Opera Orchestra, which later became the Fort Worth Symphony Orchestra. She was the music director for the Fort Worth ISD, traveling and teaching at multiple schools. She took great pride in later teaching orchestra at Southwest High School, winning many state awards and directing many musicals. In her retirement, Jean became active in the Symphony League of Fort Worth, serving as president and chair of the annual Oktoberfest. Jean was a very active citizen diplomat, traveling to seven sister cities and took a very active role during her tenure as a member of the Board of Directors for Fort Worth Sister Cities International.

Donate in memory of Jean Frick
View the full calendar to see all our events.

Travel with Fort Worth Sister Cities International and immerse yourself in the beauty and wonders of Eswatini and South Africa. more » 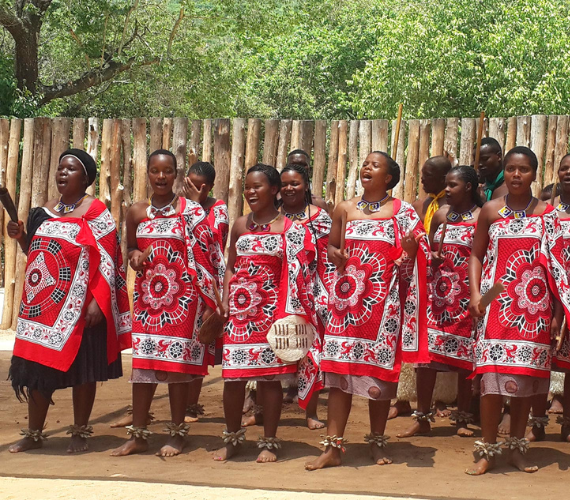 Join with Fort Worth’s Mayor Mattie Parker for an evening of international cuisine and entertainment. more >> 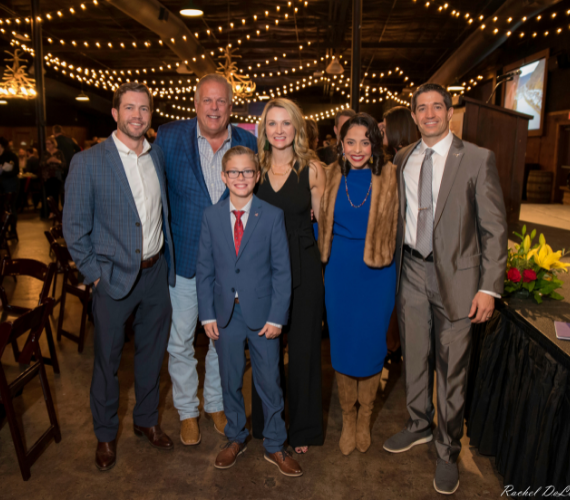 Join us to hear from the youth board as they share culinary traditions from our sister cities and around the world. more » 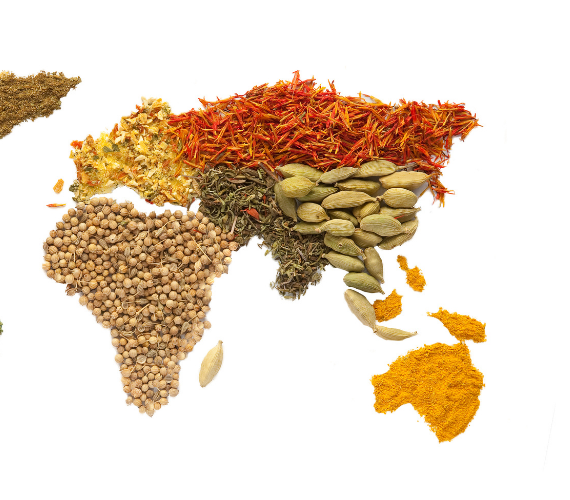